Jailed dancehall star Vybz Kartel is set to release several new projects in 2020 as he awaits his appeal outcome. Shabdon, the producer who produced Vybz Kartel’s biggest song of 2019 “Any weather” collabs with Kartel again for this another much-anticipated release.

This song “World Government” and “Any weather” were reportedly voiced from back in 2009 according to one source, while another report stated that they were voiced recently in really bad quality and had to be cleared up in the studio, it’s unclear which of these two rumours are correct.

Vybz Kartel’s birthday will be on January 7th and the visual full, song for “World Government” is expected to be released on that day. Kartel who is currently age 43 years old was born in 1976.

Earlier, Sources revealed that Vybz Kartel is set to Release Music Dedicated to Tanesha ‘Shorty’ Johnson, his common-law wife, the EP is available on iTunes for pre-order, the 10 track compilation is set to be officially released on January 10, 2020. 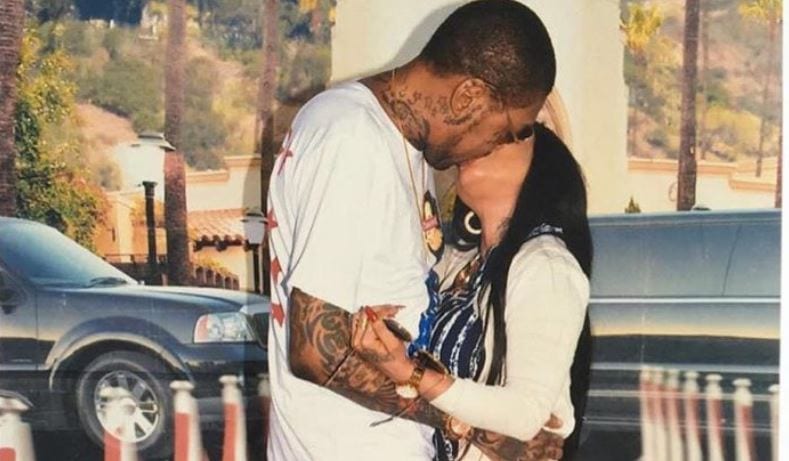 Fans posted many comments on his Instagram. They said the music dedicated to Shorty was overdue, as she has been there for him.