Vybz Kartel and Squash drops off a new hit “Moon Walk” where they took jabs at Alkaline and Intence.

It’s now confirmed that Squash and Vybz Kartel have that hit effect whenever they land on a track together. They dropped off their most recent cut today, a track titled “Moon Walk,” which is already eating up the local trending spots. “Moon Walk” is packed with references to the original King of Pop Michael Jackson, as well as Jamaica’s very own character impersonator, Ghetto Michael Jackson, who went viral months ago. One of the local act’s most iconic tricks sees scores of ladies falling to his feet as he walks by.

The performance is not complete until he lets out his signature chant, “hee hoo.” The Attomatic Records production house effectively layered the chant through the entirety of the riddim track. Meanwhile, both Vybz Kartel and Squash found creative ways to reference the Moon Walk creator, all while praising their ‘gyalis’ ways. 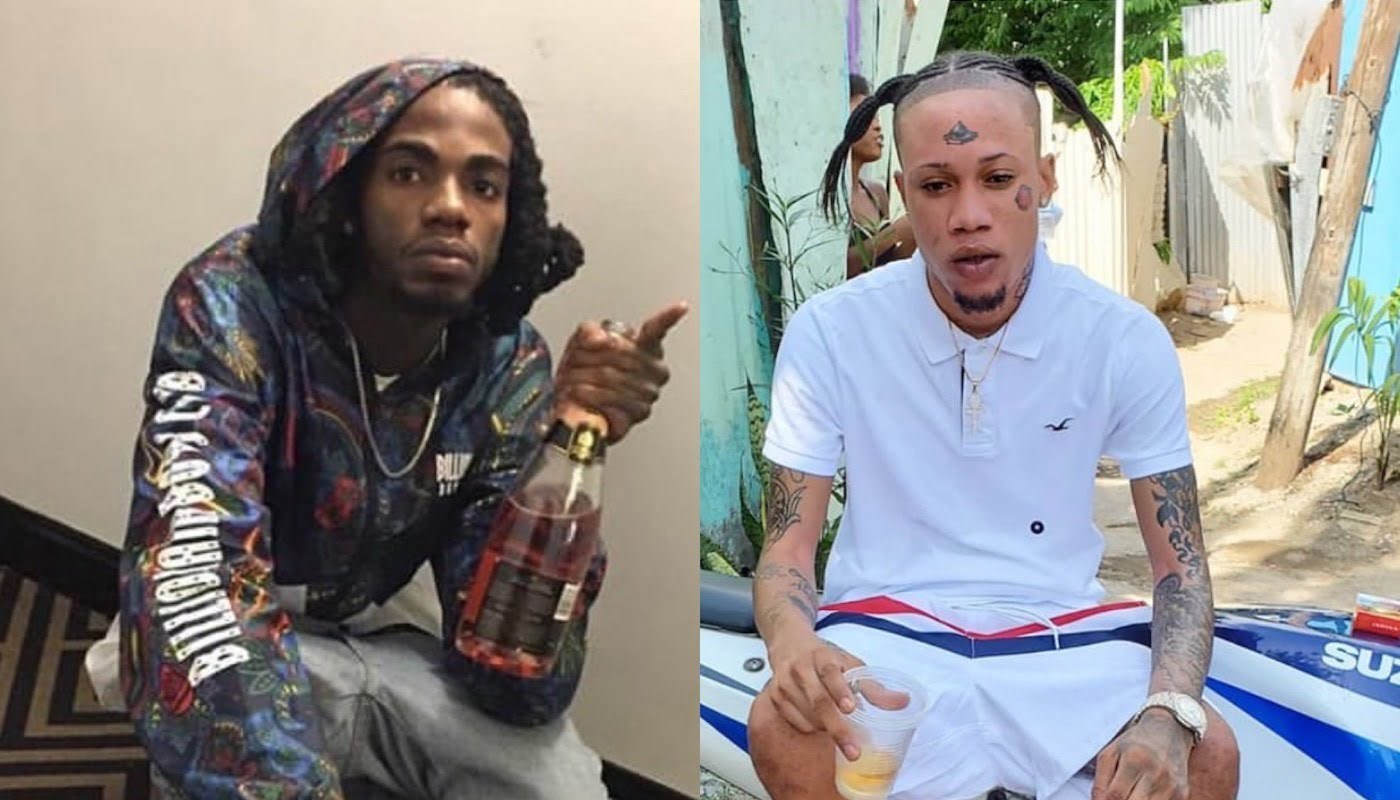 “Dem gyal yah visit mi all when mi deh yah jail lock up/Seh di boy nah nuh use, him smoke too much tobacco/Seh him sit’n block up, cyah breathe nut’n/So she link me,” Squash sings in an apparent jab at his dancehall nemesis Alkaline.

Vybz Kartel handles the boastful chorus and along with interjecting throughout the smooth flowing verses. Squash gives more of the same throughout his verses, meanwhile putting his own creative spin on things with some effective wordplays. The accompanying music video is kept simple by using a lone model. Rain, dark shots, flashing lights, and slow-motion techniques are used to create a truly seductively charged visualizer.

While the lyrics may be a bit too potent to drop in this article, you can check out the brand new release below.