In 2018, photos surfaced from prison which showed that Kartel had stopped bleaching his skin and that his skin colour had returned to normal.A little insight has been given into why Vybz Kartel began to bleach his skin many years ago. It may have been because he was trying to be an even more successful Dancehall artiste.

That’s according to corporate executive Zachary Harding, who is the former manager of the Sean Paul.

In an article posted on LoopTT, he is quoted as saying: “He (Kartel) and I had a long conversation, and he started to ask what role Sean’s ‘brownness’ played in his success and this was right at the time when Kartel started bleaching.”

“I just found it fascinating because he was fascinated with the question of ‘was Sean’s brownness an influential factor in his success’ versus Kartel’s success,” Harding continued. 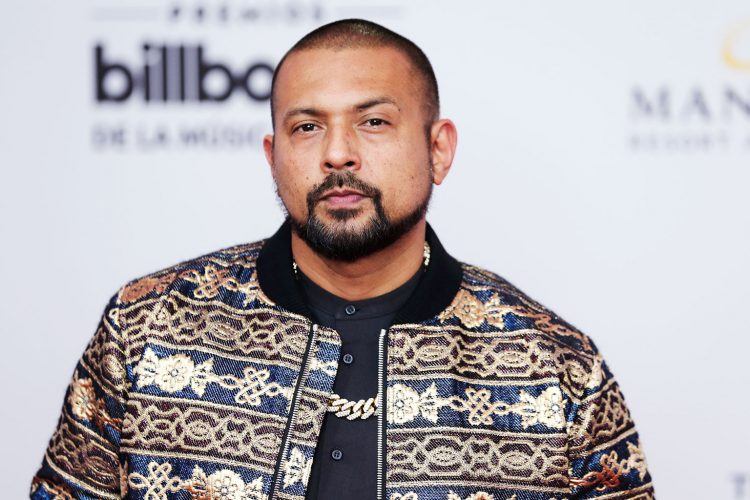 Even though Kartel has been very successful in Jamaica and is widely regarded as the Dancehall King, he’s never won a Grammy or truly enjoyed international success as Sean Paul has.

The comments were made during a panel discussion on “The Business of Bob Marley” at a symposium held at the Bob Marley Museum last Thursday at the 75th anniversary of the influential reggae icon’s birth. 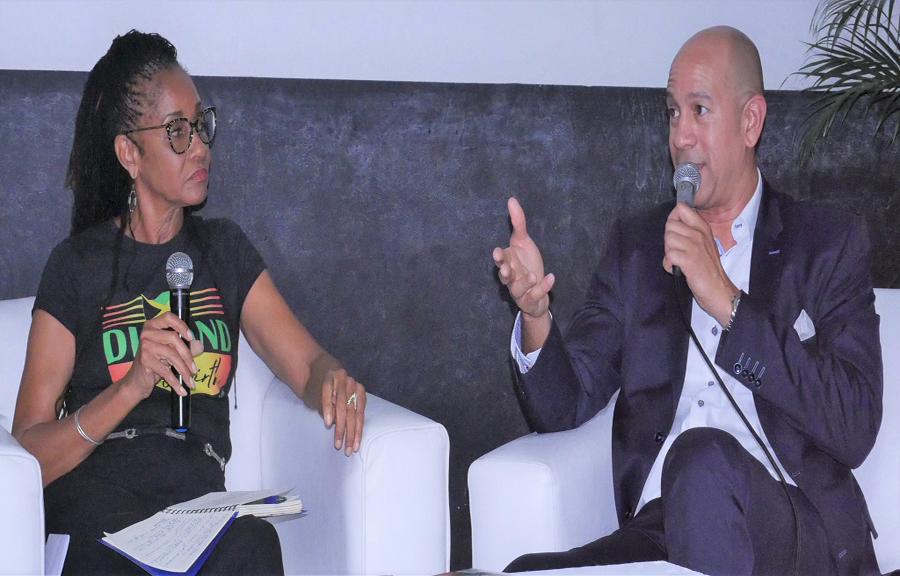 The comments were prompted after a fellow panelist, Kevin O’Brien Chang stated: “There is no question that Bob Marley’s popularity comes from his image.” He asked the question: “If Marley looked like Peter Tosh, and Peter Tosh looked like Bob Marley, whose music would have been more popular today?”

At the end of the panel discussion, it was decided that Bob Marley’s work ethic and other contributing factors, including his wife was more of the reason for his success than the clour of his skin. 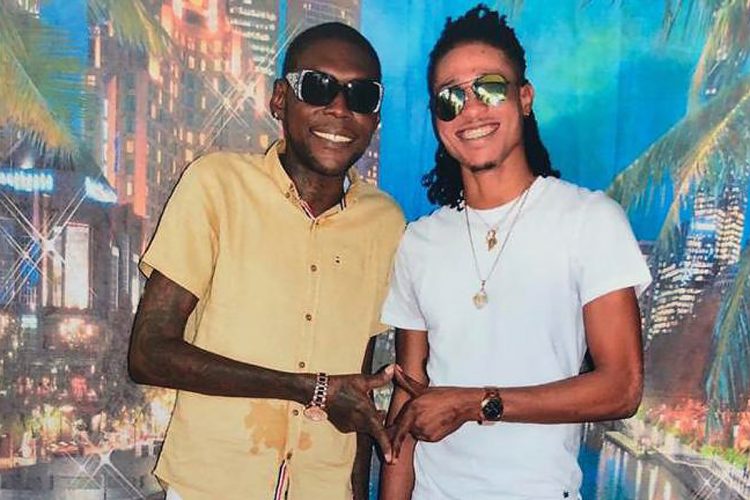 In 2018, photos surfaced from prison which showed that Kartel had stopped bleaching his skin and that his skin colour had returned to normal.

Popcaan had this to say about Vybz Kartel new album

‘George Floyd could have been me’, says Spice

Popcaan Upset That Vybz Kartel did not post His Album

Popcaan Upset That Vybz Kartel did not post His Album