Two dancehall artistes reportedly visited Germany and went home after returning to Jamaica. Germany is amongst several other Countries marked as high risk after being ravaged by COVID-19, Coronavirus.

According to Crystal Hall an immigration officer at one of our airports, she asked Elephant Man whether or not he visited Germany to which he replied “NO”, he was then declared to go home, it’s said that he had some not so nice words for persons who are wearing masks and gloves.

After Elephant Man left, Rygin King while being proceed declared that he was in Germany while in Europe, he was then ordered to go do a health screening, He reportedly did not take to this lightly and explained that Elephant Man visited Germany as well he reportedly went home. 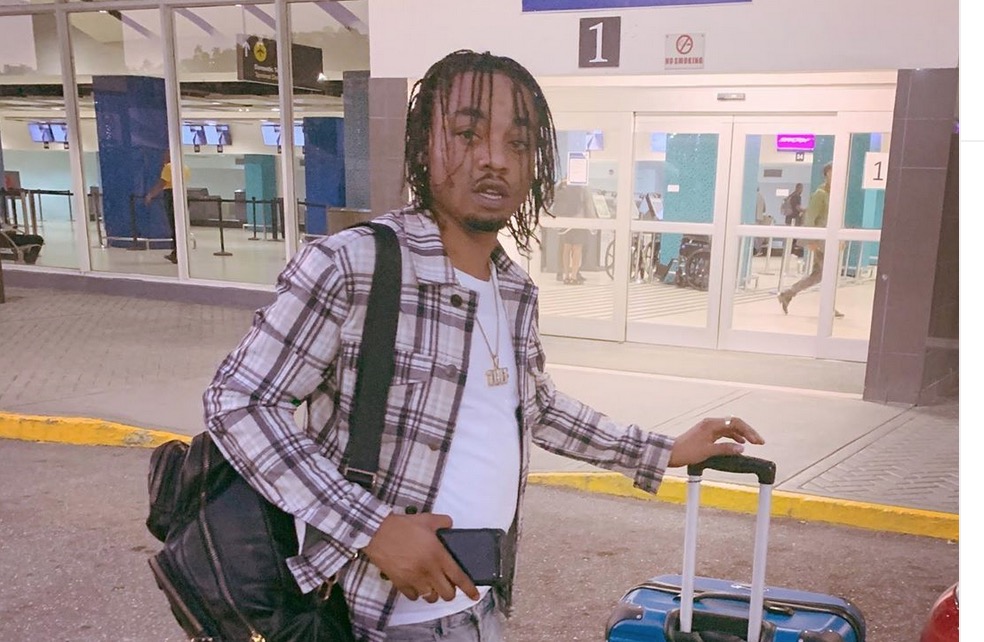 In a voice note sent out the airport worker stated that she feels the government is trying their best to help stem the spread of the virus however persons are not following through.