A 44-year-old woman died after being reportedly caught in a crossfire between the security forces and an armed gang operating in the August Town area of Eastern St Andrew on Wednesday afternoon.

According to the Corporate Communications Unit (CCU), the police’s information arm, members of the security forces who were in the area were attacked by heavily armed men at about 2.20 pm. 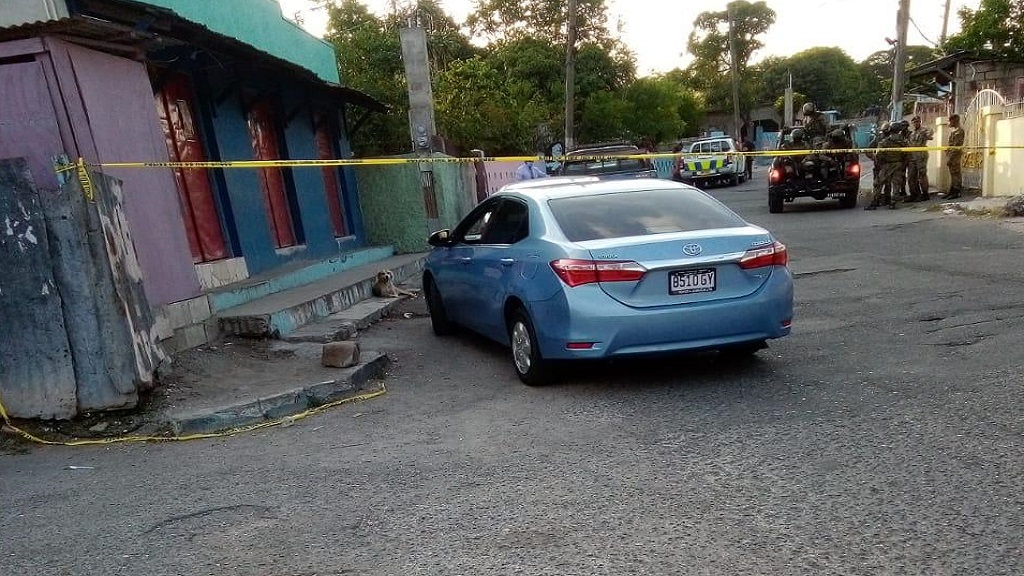 “The security forces came under heavy gunfire in the area and when the shooting subsided, a woman was seen suffering from gunshot wounds. She was taken to the hospital, where she was pronounced dead,” a representative of the CCU said.

The woman has been identified as Suzanne Bogle of Bryce Hill Road in the community.