Sophia Smith-Butler, the mother of Kyle Butler, has come out in full support of the former national youth footballer who accused his father, Craig, of injuring him in a knife attack on Monday.

The 22-year-old Kyle, who represented Jamaica at the Under-23 level, made the allegations via a series of tweets showing the wounds he said he received at the hands of his football manager dad during a training session at Mona High School.

He alleged years of abuse meted out to him and his mother by his father, saying “I’ve had enough.” 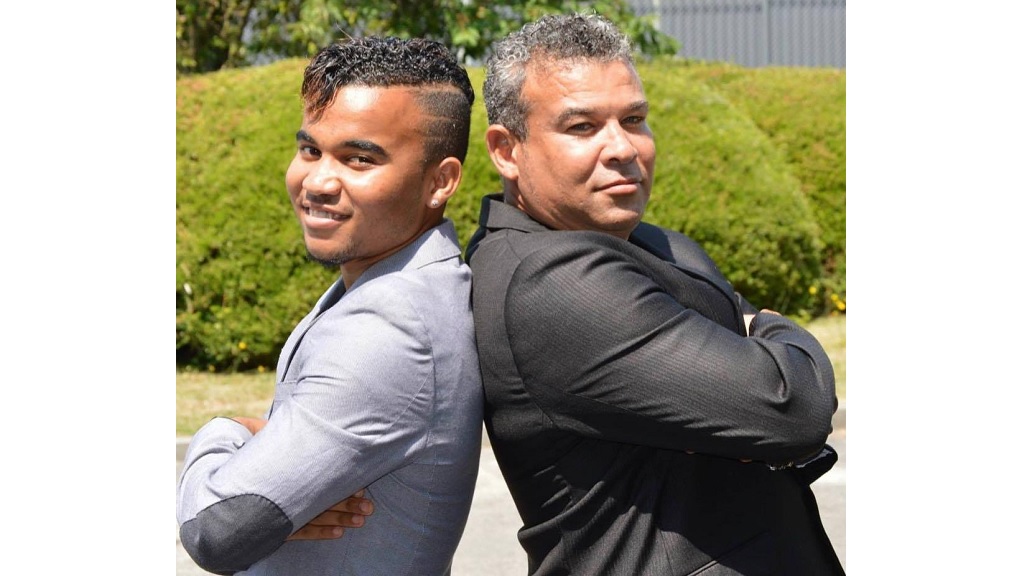 Craig refuted the allegation in a statement Tuesday, stating his son has “major issues” and needs help.

But now, Smith-Butler, who refused to speak to the media, has supported her son’s allegations in an emotional post to Facebook.

“To the media that contacted me yesterday wanting to hear from me as the mother of Kyle, I am not ready to speak on the matter at this time but rest assured I will,” Smith-Butler said. 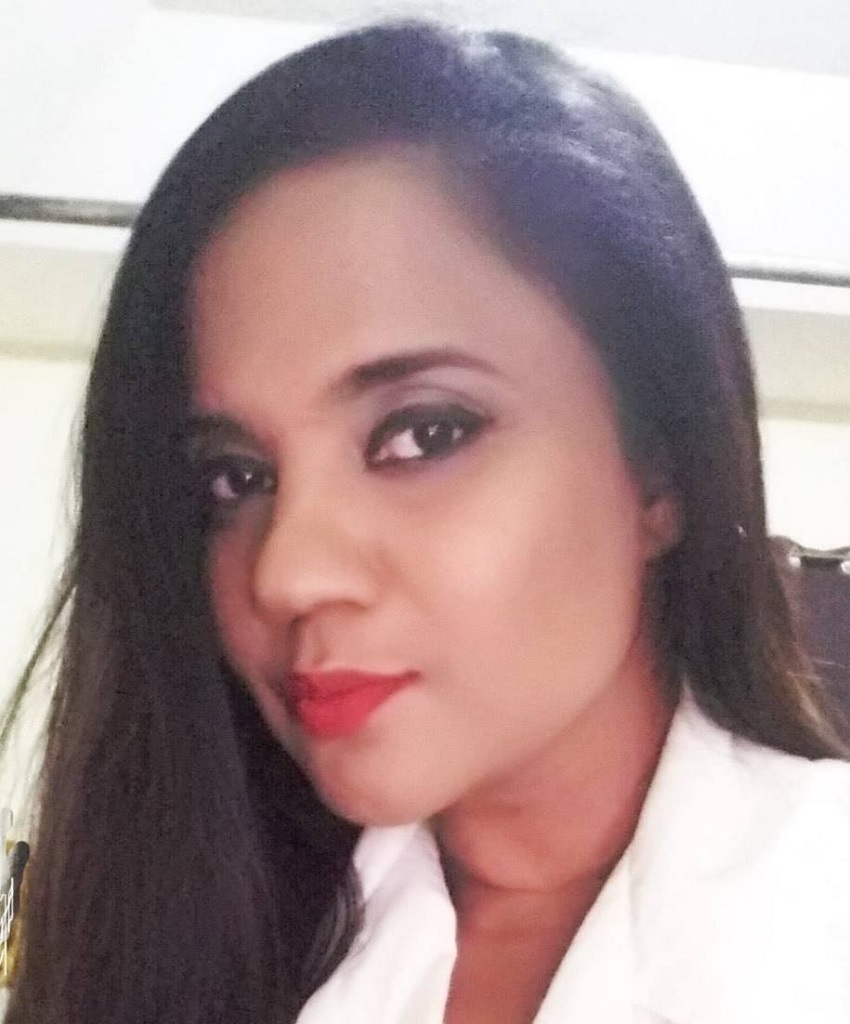 “Yet mere creatures of dust believe they should demand people to bow at their feet and be subjected to abuse, robbing them of their human rights and dignity.

“When you take that, what is left? The damage that one narcissistic personality can do to the lives of others is literally unimaginable,” she remarked in the lengthy post.

“Explaining narcissistic abuse to someone who has never experienced it is like trying to explain colour to the blind,” said Smith-Butler, adding “To take young minds, adore, punish, discard, destroy when you stand up to him or have a different point of view is wrong on every level.”

Sean Paul Says He Hates Verzuz: “I don’t like the name Verzuz”