A policeman was shot dead in Spanish Town, St Catherine on Wednesday morning.

He has been identified as 59-year-old Newton Bentley.

Reports are that about 7am, gunshots were heard coming from a construction site at the National Water Commission sewage treatment plant in the Innswood Village section of the old capital. 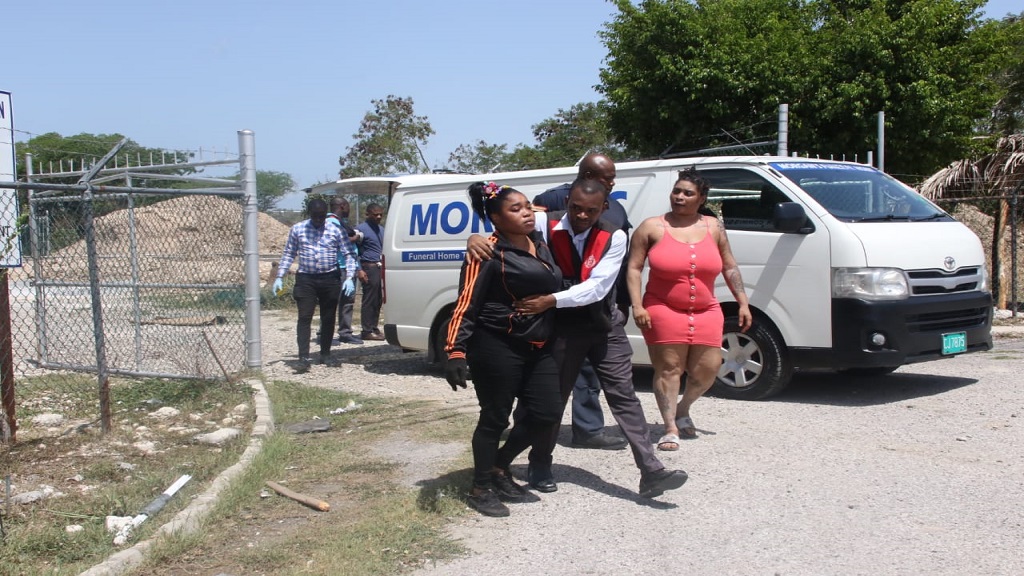 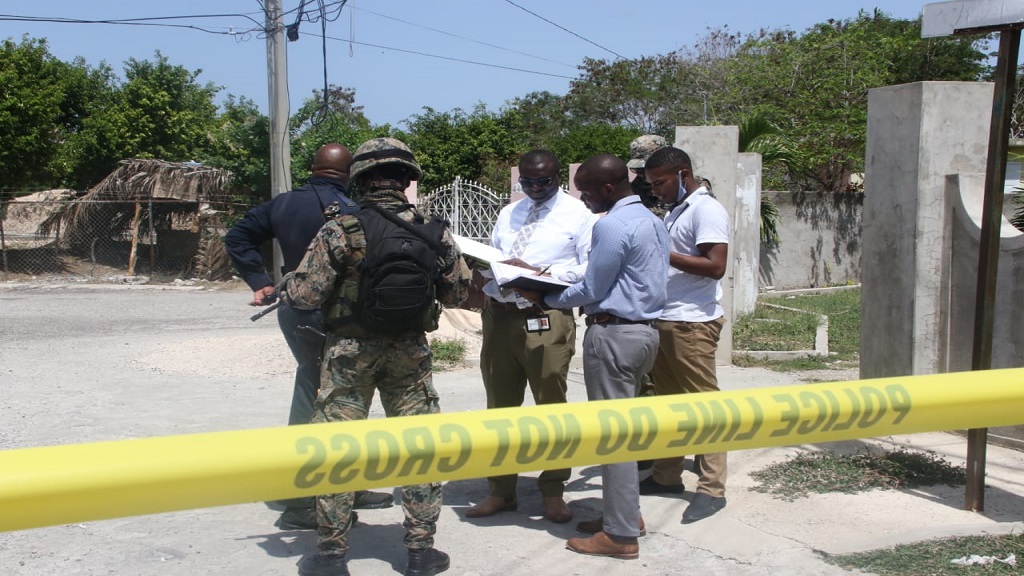 On investigation, Bentley’s body was found lying in a pool of blood with what appeared to be gunshot wounds. His licensed 9mm pistol is believed to have been stolen.

Bentley was set to retire from the Jamaica Constabulary Force in August. He had been on suspension from the police force for the last 18 years, and was freed by the Court of Appeal of perverting the course of justice in March of this year.

The Spanish Town police is investigating the slaying.