The body of a police sergeant was found on Saturday morning slumped over the steering wheel of his vehicle in Goshen, St Elizabeth.

He has been identified Lincent Smith, who was about 51 years old.

Available information indicated that Smith was on protracted sick leave, and was last heard from on Thursday. 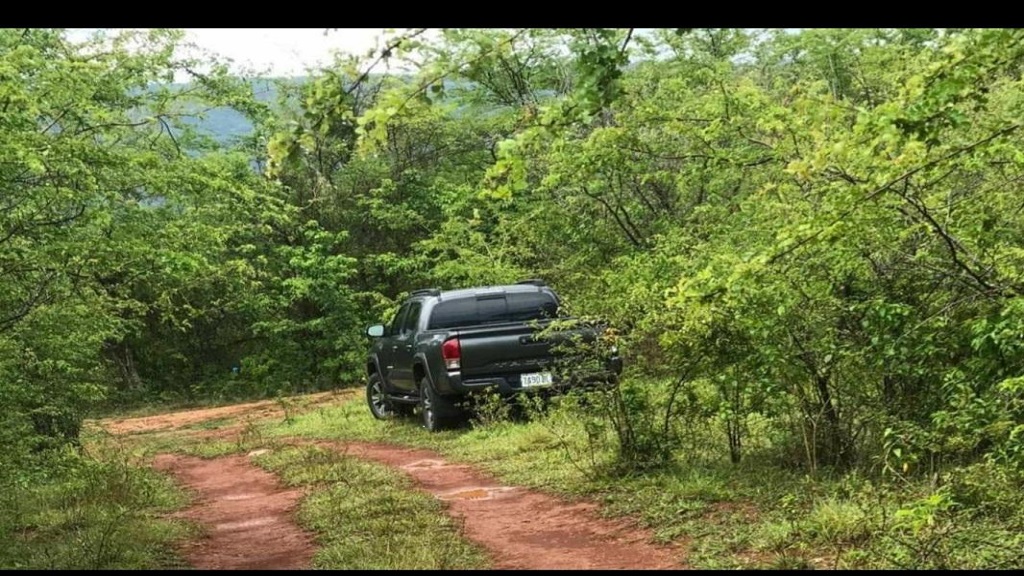 The scene where the vehicle was found with the police sergeant’s body inside it on Saturday.

It is believed that Smith was under investigation by the police force for alleged misappropriation of funds, and as a result, he became depressed and somewhat withdrawn.

His body was found with what appeared to be a gunshot wound to the left ear.

The vehicle was parked on a dirt road in a wooded area off the main road in the Goshen area.