Under the watchful eyes of Omid Namazi, assistant coach of MLS club Houston Dynamo, as well as other scouts and coaches from other clubs, the players trained together each of the three mornings before playing a match against a Jamaican team in the evening.

In an interview with Loop News reporter Job Nelson, Namazi said the programme was aimed at allowing players from Jamaica and other Caribbean islands to showcase their talents to MLS scouts for possible recruitment to play professionally in the US. 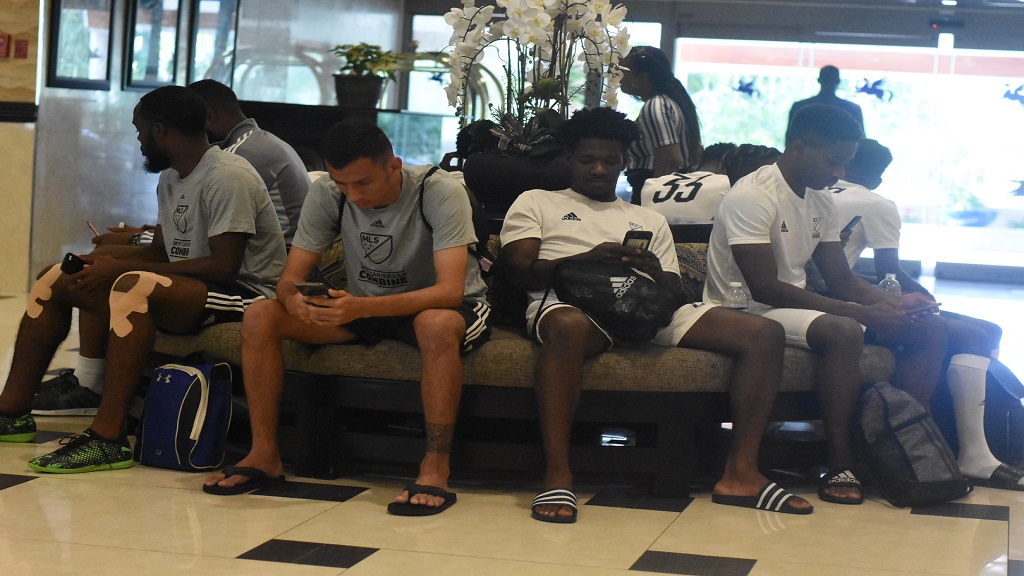 In the matches, the regional players battled Red Stripe Premier League (RSPL) outfit Waterhouse on Tuesday and Cavalier on Wednesday.

Namazi said, “it gives the coaches a good look at these players and what they are all about. It is a good event for these youngsters to be able to show themselves. There are some talents here.

“Obviously, what is here have to translate into being able to play and compete at a very high level in the MLS, so we look at some of the players who may have an upside and have the potential to play up,” he said.

Jamaica currently has a number of players participating in the MLS and lower-tier competitions in the USA.

Firmino scores late to give Liverpool 2-1 win at Wolves