Wright, who represents the parish of St Catherine, was given the nod by the judging panel in what was a closely contested and exciting Grand Coronation at the National Arena on Emancipation Day. 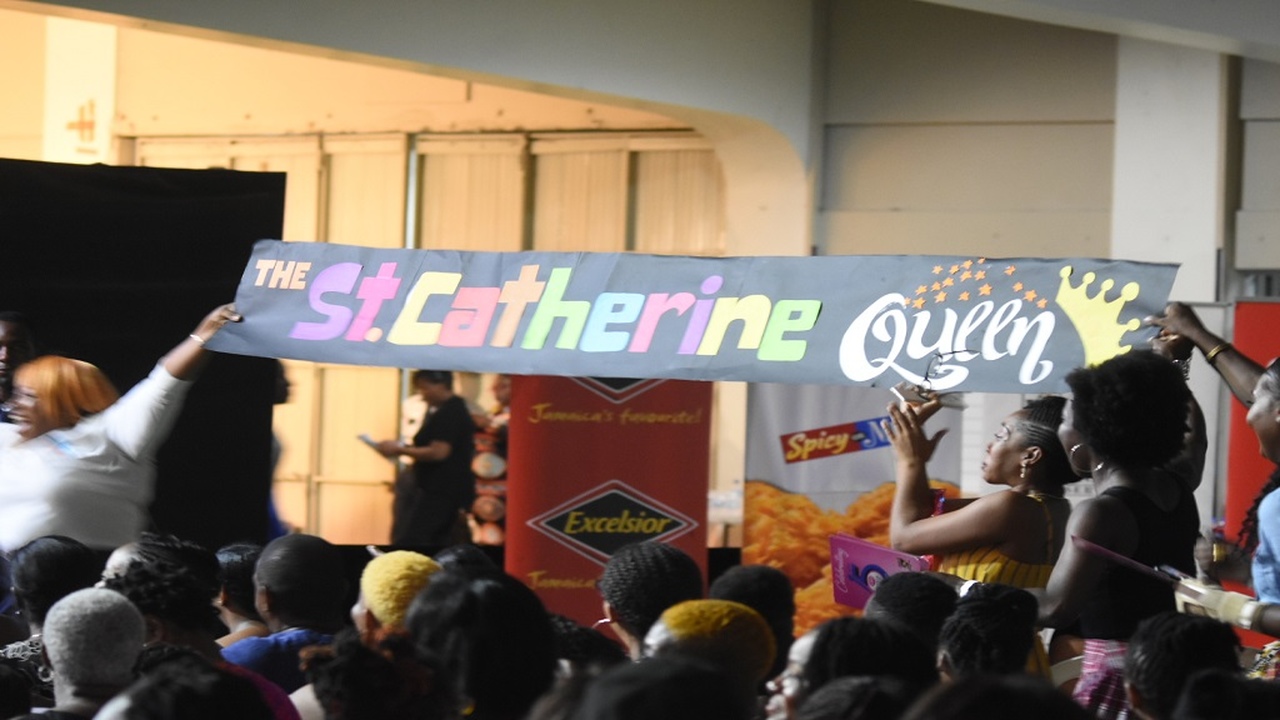 Wright is the first winner from St Catherine since Dahlia Harris took the crown 29 years ago.

Anna-Kay Hudson from Kingston and St Andrew was named first runner up, while St James’ Chardonnae Parkins was given the nod for third place.

Tamara McPherson from St Elizabeth and Dru-Lissa Grant from St Thomas rounded out the group of top five finalists chosen by the judges. 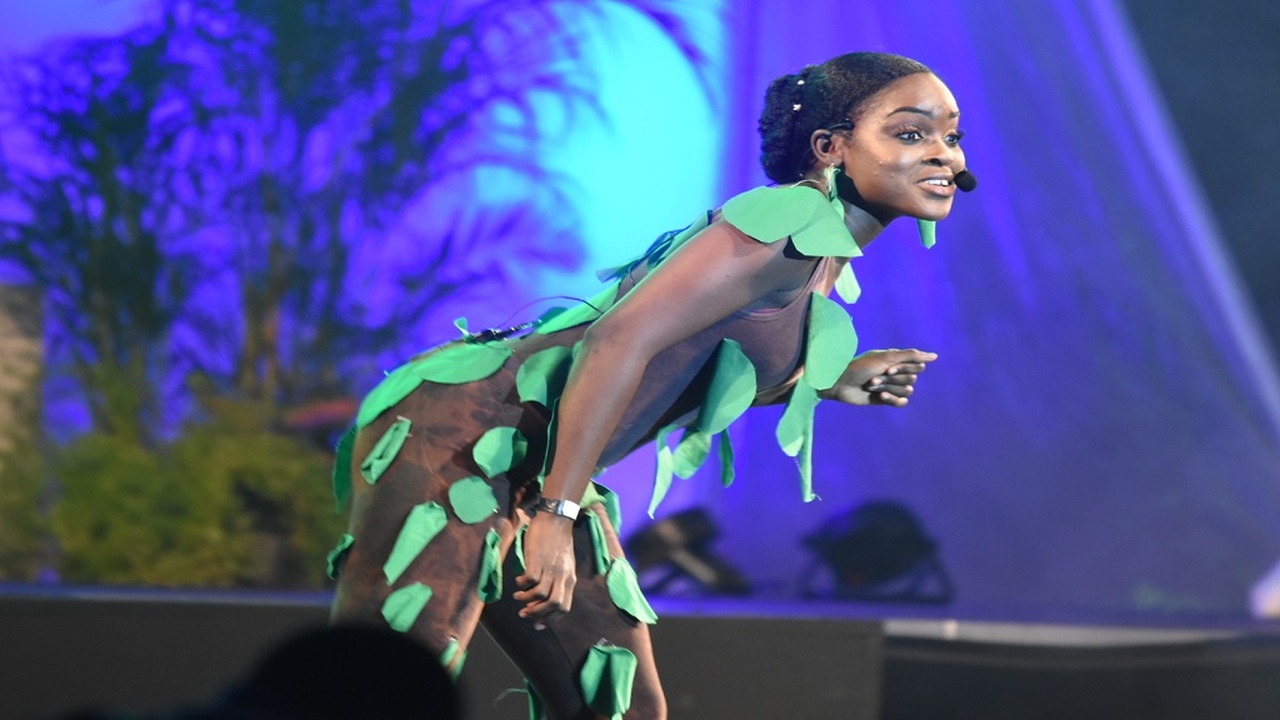 Wright won the overall contest but was not chosen for any of the sectional prizes which went to Hudson, who won the prizes for Most Culturally Aware and Most Active in the Community; Chantelle Bryan of St Ann for Most Congenial; Dru-Lissa Grant for Best Poised; Alecia Byfield of Clarendon for Most Popular on Social Media and Reniese Johnson from Hanover for Best Performance. 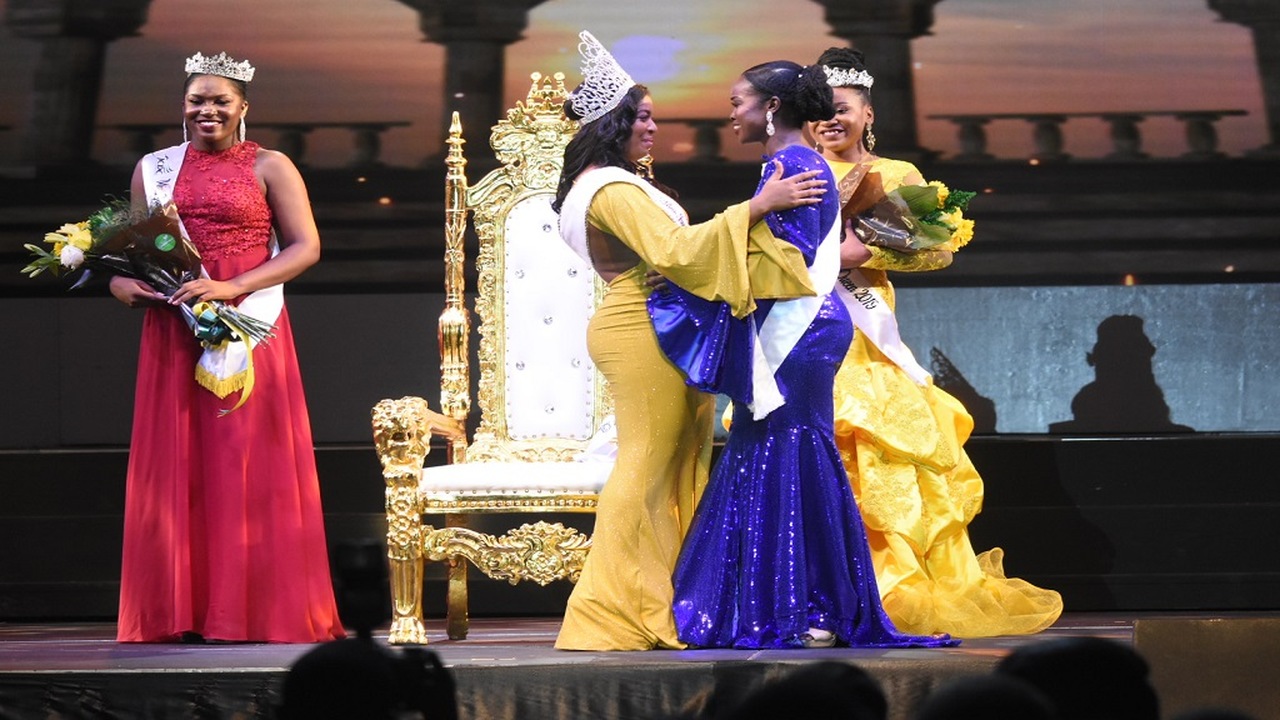 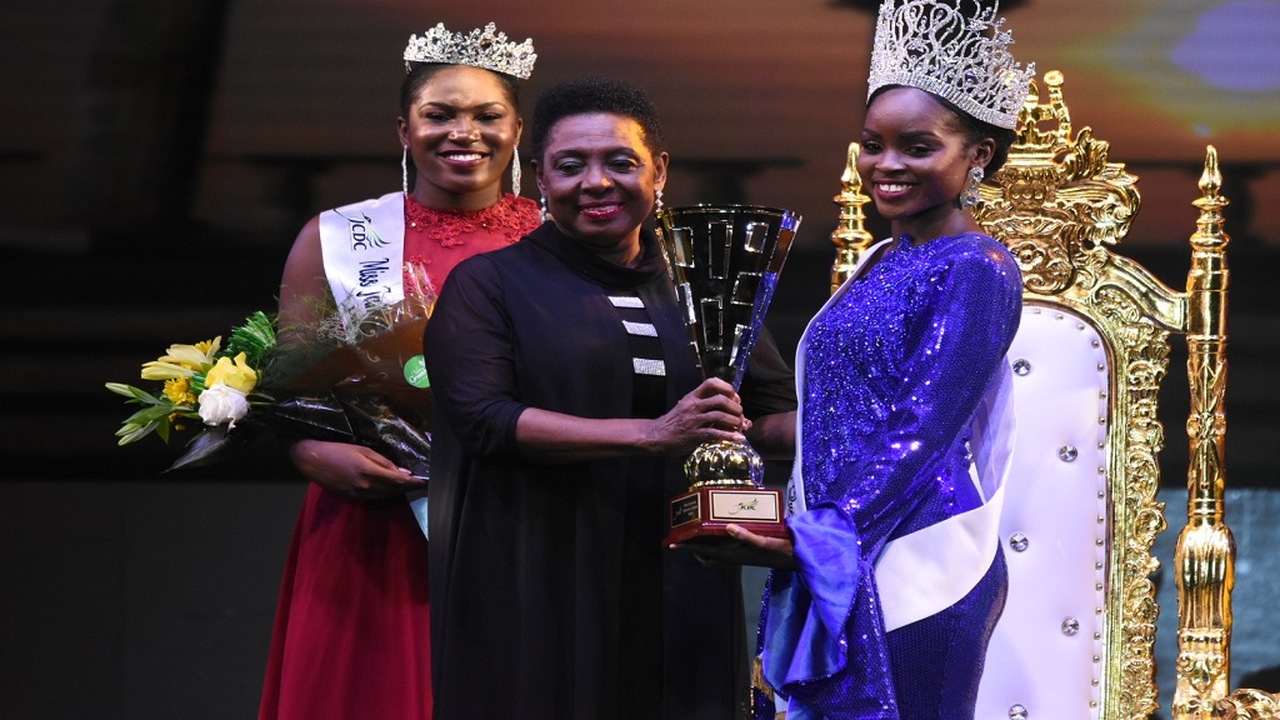 Khamara Wright, Miss St Catherine, emerges from 'The Herb' for her talent piece in the Miss Jamaica #FestivalQueen. pic.twitter.com/n7rGyLoPii