A Jamaica Defence Force (JDF) soldier died from what is believed to have been drowning at a beach in Hope Bay, Portland on Saturday.

The deceased has been identified as Otis Duncan. He was from Port Antonio in Portland, according to his Facebook profile.

The details surrounding the incident are still sketchy, but it is understood that Duncan, along with other colleagues, went to the beach for a swim.

While in the water, he reportedly got into difficulties and later drowned before help could reach him.

A search was subsequently launched for him, but his body was not located at the time.

It is understood that the search was continued on Sunday morning and the soldier’s body was eventually recovered. 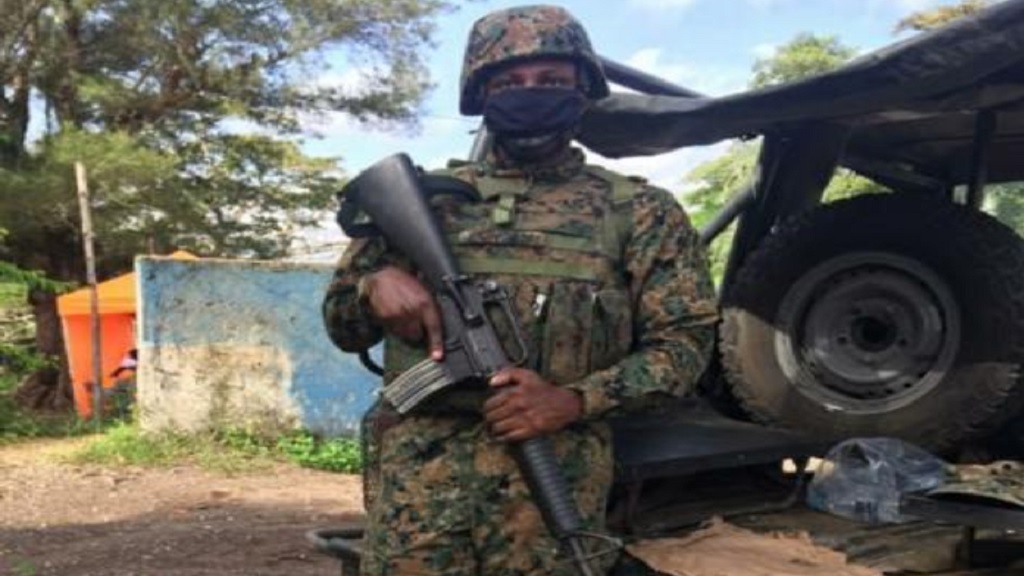 contacted, a representative of the police’s Corporate Communications Unit (CCU) said they had no details surrounding the incident.

Meanwhile, news of the drowning of Duncan emerged on social media sites, including Instagram, late Saturday, leaving several persons in shock and disbelief at the tragedy.

“RIP for the trooper,” wrote one of Duncan’s male co-workers on Instagram.

He added: “It’s been really hard for his family n (and) us. Knowing he’s at a better place right now. We fight together, so if it was a case that we should go down together, I (am) sure it would be my pleasure, not just me, but I’m sure the rest of us can say the same thing… RIP for the legend!!!!”

A female commented: “RIP sir. Condolences to your family and friends and I pray that they are comforted in a time like this.”

Shared another: “RIP my schoolmate. You always worked hard to support your family. Can’t imagine how they feel. SMH. You didn’t deserve this.”