The Jamaica Constabulary Force has once again plunged into mourning after a senior policeman died Wednesday as a result of injuries sustained in a motor vehicle crash along the Middlesex main road in St Elizabeth.

The deceased has been identified as Deputy Superintendent Omar Morris of the Westmoreland Police Division.

Police report that about 8.15pm, the cop was driving his private motorcar along the road when the driver of a white Toyota Hiace minibus tried to overtake the lawman’s vehicle. 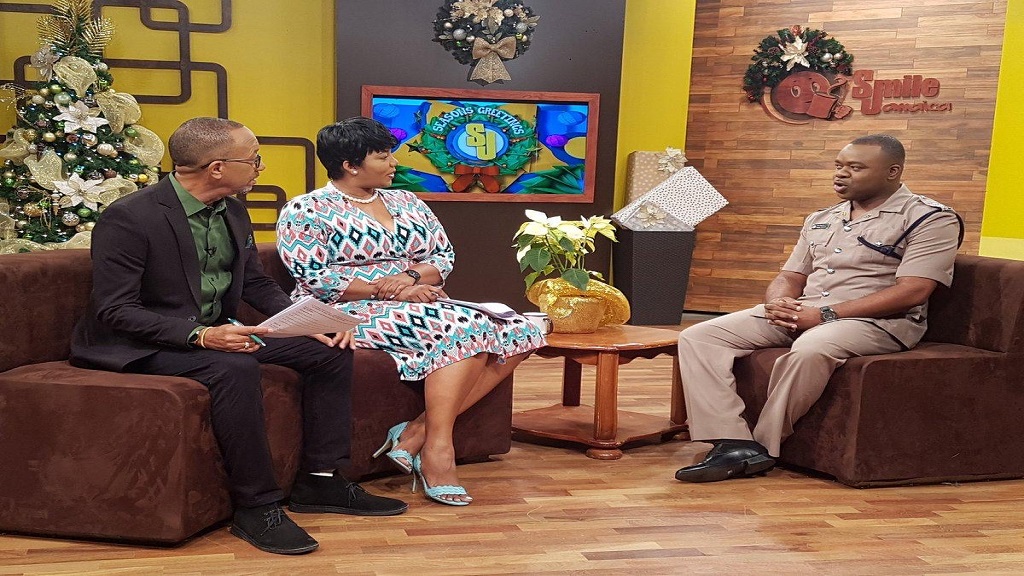 A section of the minibus reportedly hit the right front tyre of the policeman’s vehicle, pushing the car off the road into a river bed.

Persons passing by are said to have combined their efforts to remove the policeman from the vehicle, and he was rushed to a hospital, where he was pronounced dead.

The Jamaica Constabulary Force is already in mourning after a member of their ranks, 59 year-old Newton Bentley, a policeman, was shot dead in Spanish Town, St Catherine on Wednesday morning.

The cop was killed at a construction site at the National Water Commission sewage treatment plant in the Innswood Village section of the old capital.

Tributes pour in for medical intern who died suddenly

Clarendon pastor charged for having sexual intercourse with teen