Two men were shot dead on Fort George Road in Annotto Bay, St Mary by gunmen travelling in a motorcar on Saturday night.

Reports are that some men were sitting in front of a shop at about 9.40 pm, when armed men alighted from a white and grey motorcar. 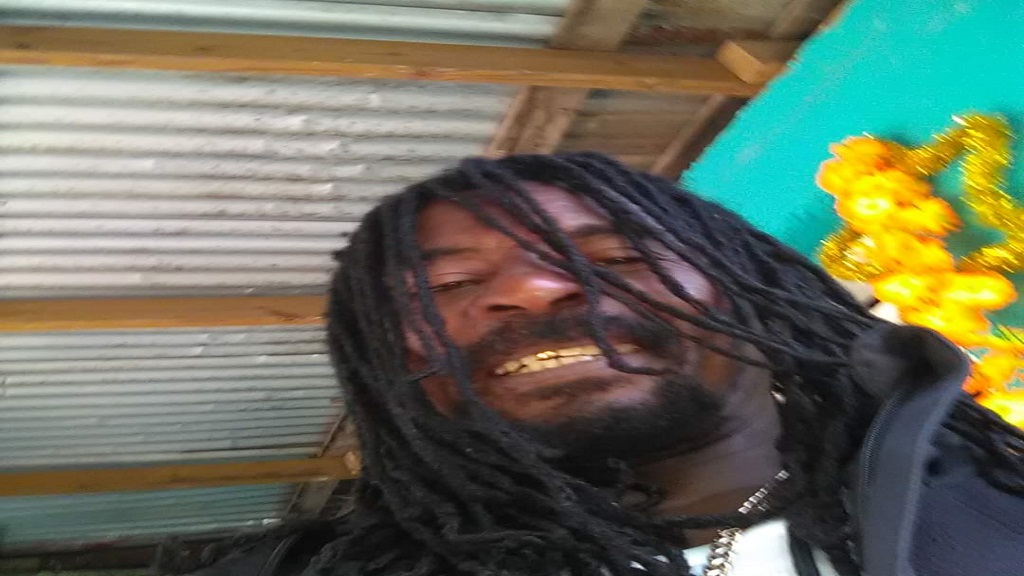 The assailants opened fire on the group, hitting Wilson and Haffizulla, before fleeing the scene in the motorcar.

The wounded men were rushed to the Annotto Bay Hospital, where Wilson was pronounced dead on arrival and Haffizulla died while being treated

The police said a third man narrowly escaped injury at the scene of the shooting.

Investigators also reported that during the processing of the scene, sixteen 9mm spent casings, one warhead and two blood samples were found.

A probe is ongoing into the shooting incident.