Apple is getting closer to releasing tvOS 13 to the public, with the provision of the gold master version of the operating system to developers for testing indicating it is nearing showtime. 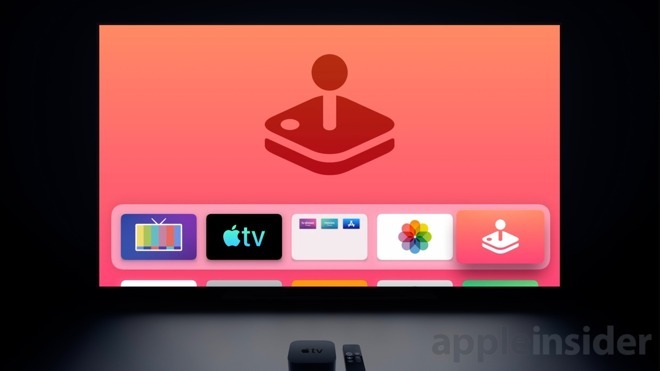 The gold master build can be acquired from the Apple Beta Software Program website, alongside other betas Apple conducts, with new builds able to be downloaded from the site or through an over-the-air update on an Apple TV already enrolled in the beta.

The GM seed is build number 17J5584a, the same build as the 11th developer beta which Apple issued on Wednesday. The production of a GM seed is usually an indicator that Apple is happy with the operating system’s current state, and with minimal further changes expected for the release candidate, if any.

Just as with the developer betas, AppleInsider, and Apple itself, strongly recommend users don’t install the betas on primary devices or hardware they deem as “mission critical” at all, as there is the highly remote possibility of data loss or other issues. Testers should instead install betas onto secondary or non-essential devices as a safer alternative, and to always make sure there are sufficient backups of important data before updating.